Published by Boris Seidl in Siddhartha · 3 November 2022
Tags: #Eternalthirst, #Siddhartha, #Kiew2022, #OliverWurz, #Linz, Land
Soon Ashram will be back on with the new song Eternal Thirst, after years of absence. If there is such a thing as Indian rock, then this rock style Ashram invented. After songs like Kerala, The Chosen One or Try to die, now with Eternal Thirst a new song, including a professional music video, will be released. The music video is produced by young artists from Kiev. Unfortunately, the horrible situation in Ukraine has also affected our single release. Originally, we wanted to present the song on 28 October, but since the video could not be finished, we must change the release date. The power cuts around Kiev unfortunately prevent the music video from being shown. What we have noticed during the joint work so far, the video team is not in an easy situation. The collaboration for Eternal Thirst takes place and the band Ashram wishes only the best to the Ukrainian media artists. In any case, they did an excellent and creative job for our Indian-European fusion band.
The rock band Ashram was formed in 2004 during a trip to India and since then there has been no turning back and certainly no stopping. The band philosophy of Ashram is expressed with every track and with the new song Eternal Thirst. The philosophy is to live music without compromise and to keep going. It is not always easy to connect musicians of two different cultures, over thousands of miles of distance, pulling together, but it still works. The years on stage, in the tour bus and studio were a long process for all bandmates, which was related with personal sacrifices and investments. The Siddhartha anniversary of Hermann Hesse this year has given the band Ashram a special motivational boost, as the book and Hesse's life's work was simply unique. Especially the combination of India and German-speaking culture was the main inspiration. But when the band Ashram unites their energy, whether in music or video productions, at every concert the band performs as if it were the last time. Probably there will even be an Ashram live date (05.05.2023) in the Spinnerei Traun (Austria). This concert date is not yet one hundred percent fixed. 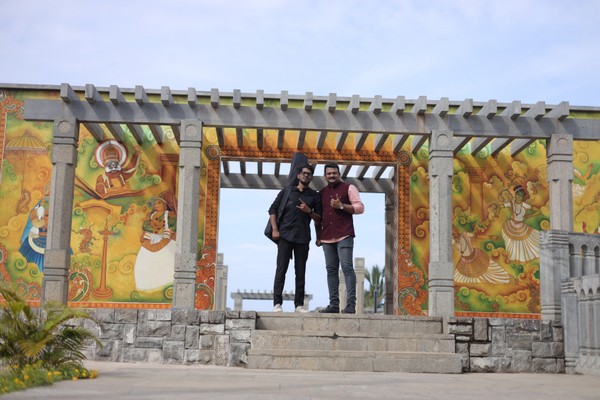 The new single Eternal Thirst is the start of the third Ashram album. The album was composed and produced in turbulent Corona-Lockdown, in times of smartphone - manipulation by the media and general global crises. This world is as it is, even if not everything goes according to our imagination. Ashram wants to remind the way of Buddha with the upcoming song (music video) Eternal Thirst and with the new Siddhartha tribute album. The path is the goal and in doing so to find oneself, to be oneself and to take a self-determined journey through life in the shadow of the light. So, every day is a new day, and every Ashram song is a new attempt to compose great music.
Ashram hopes to give you some hope and inspiration during times with our new song Eternal Thirst and the accompanying music video. 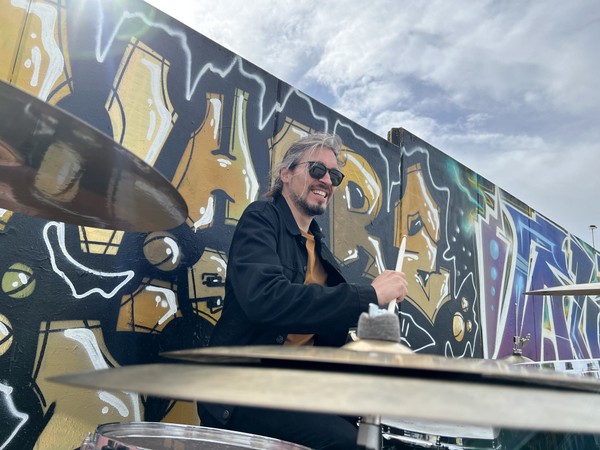 Here is also a Link from a newspaper in Austria (Bezirksrundschau OÖ): 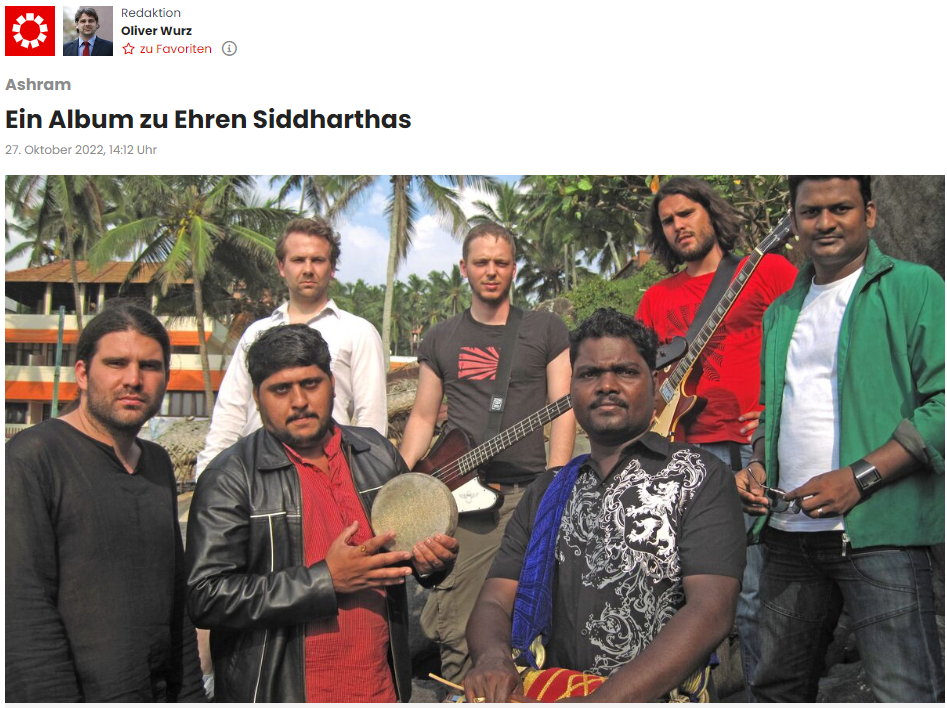