Published by Manuel Seidl in History · 28 May 2021
Tags: #posthof, #wernerponesch
It has been a dozen years since we last rocked as a headliner at the Posthof in Linz. Back then we were supported by the support groups Colt and Kitty Cat & the ugly heads.
The program booklet of Posthof Linz (28.05.2009): 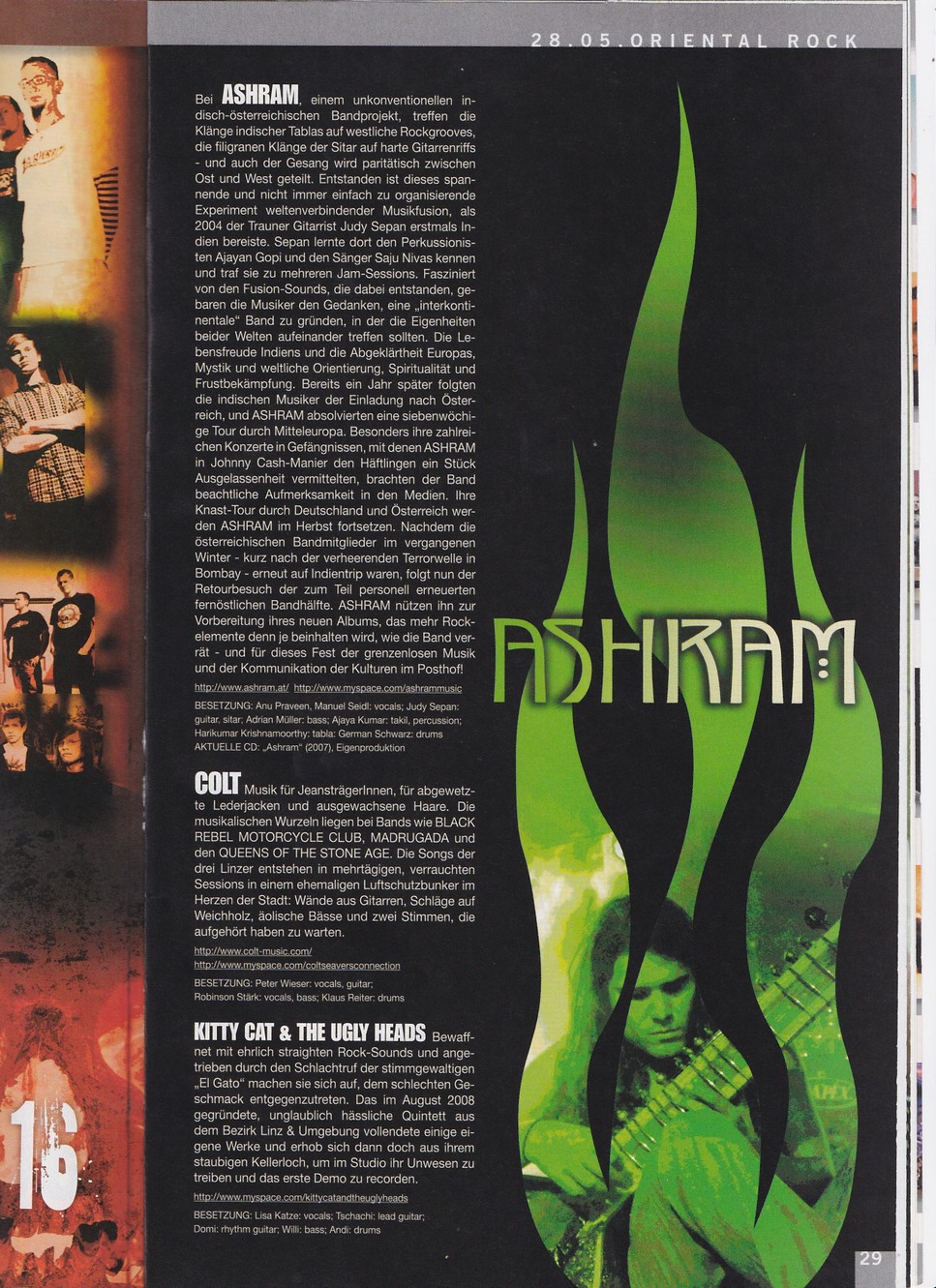 When it comes to setting up the stage, Adi was skeptical: 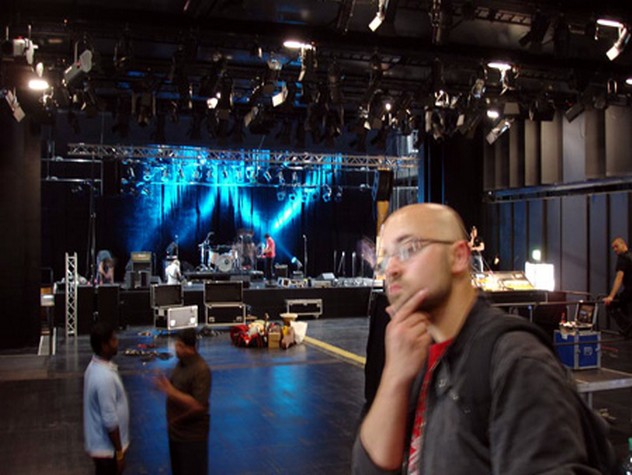 The concert was great, as musicians we found it overwhelming.
Unfotunately, the following year on September 3, 2010, the manager of the Posthof in Linz, Werner Ponesch, died at the age of 56. With him, the underground cultural scene in Linz collapsed. The good guys always die too soon.
Share|